Why should you switch to LED lighting?

The light-emitting diode (LED) has swiftly become one of the most efficient and popular types of lighting systems in the world. But why?

One of the most significant and important sellers of LED lighting is their considerable lifespan. On average, an LED light will clock up between 60,000 and 100,000 hours of operational time. That’s almost 40 times longer than the traditional incandescent lightbulb which probably exists in your house! This means you’ll save money on the replacement and repair of older light fixings as well as saving you valuable time messing around with a broken bulb every other month.

It comes in different sizes

LED lighting is generally, very small. Their size makes them a versatile light source if used on tricky and complicated projects. They can be used individually in more complex setups or bunched together to form a bolder and brighter light source in your home or office. If you’re looking for very bespoke lighting set up in your home or workplace, LED lighting could be the creative solution to meet your needs. 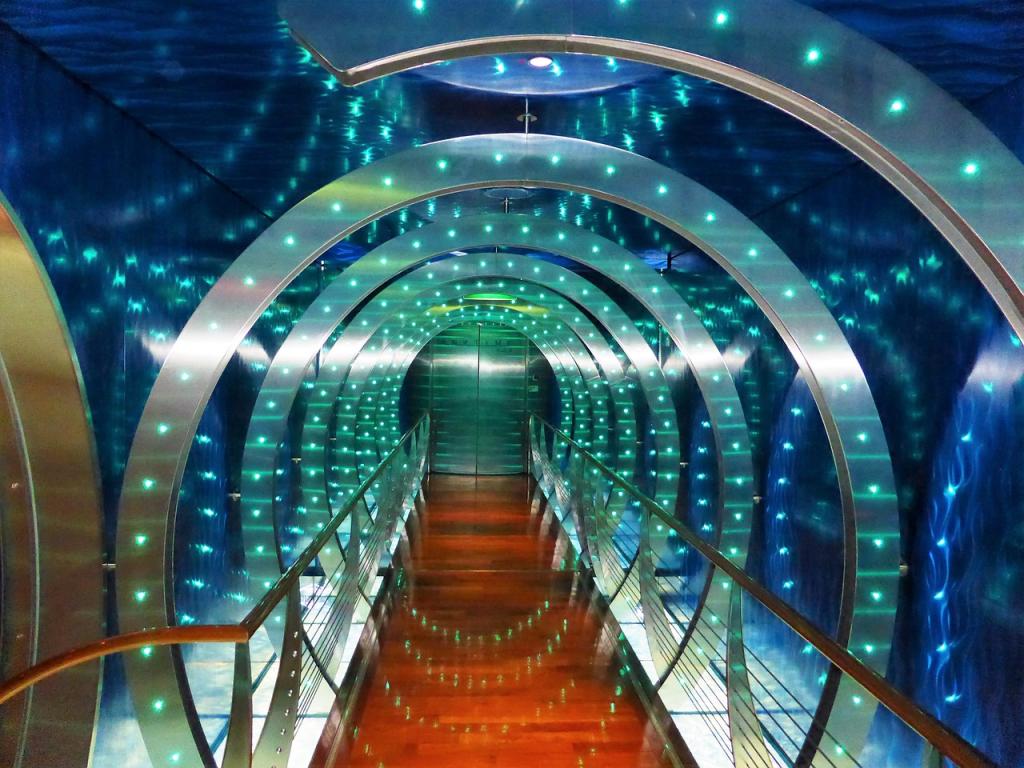 They save you money

LED lighting is far less energy hungry than its other lighting counterparts such as incandescent lighting. If you make an investment in LED lighting, you’ll be instantly saving on your energy bill. As a relatively new technology, LED lighting will cost a little bit more up front than other traditional lights. However, over time you will make savings on a decrease in energy consumption and the longevity of LED lighting. With a lifespan of around 25 years, you’ll save money by not having to replace your incandescent lights that could break 5-10 times by the time your LED lights start to fail.

Better for the environment

So, what do you think? Is it worth it? We think so! Whilst the initial outlay may cost more than other types of lights, in the long-term you will reap the financial rewards. Not only this, but you’ll be making a positive impact on the environment by choosing a product has less strain on the eco-system.

Have you been thinking about switching to LED lighting? Get in touch with us today and we’ll let you know how we can help you.

Share This
By continuing to use the site, you agree to the use of cookies. Find out more.